Probiotics and your Brain Health

With a surge of microbiome-related research emerging in recent years, it has become common knowledge that the bacteria colonizing the gastrointestinal tract have a major impact on physical health. Now, substantial evidence is showing that the upkeep of a healthy microbial environment in the intestines is also hugely important for brain development, mood and cognition.

In other words- it is entirely possible and probable that probiotics improve your brain.

In the body, single cell organisms– primarily in the form of bacteria– outnumber human cells ten to one. Over 100 trillion of these teeming microbes take up residence in the gastrointestinal (GI) tract, where they are hard at work tearing apart food to extract useful vitamins and minerals, and taking a valiant stand against dangerous pathogenic invaders when needed.

Yet in addition to their local roles in optimizing the digestive and immune systems, these little organisms have something much bigger going on: the microbes in the gut partner with the nervous system to send messages throughout the body and to the brain.

The digestive tract has deep, physiological connections to the central nervous system. After all, information relating to hunger and satiety must be exchanged between the two in order for us to survive. 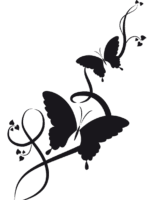 The vagus nerve, nicknamed the “wandering nerve” serves as the major conduit between the enteric and central nervous systems. As the longest cranial nerve, it extends from the brain stem right down to the abdomen, allowing signals to pass freely between these locations.

Interestingly, about 90% of the fibers in this spindly nerve carry signals upwards from the bowels toward the head, and not the other way around. This orientation allows the microbes in the gut to send powerful messages that can actually steer the high-level emotional processing that occurs in the brain.

The idea that the microorganisms in our bellies could influence how we think and what we feel is a shocking one. To understand this gut-brain connection further, let’s look at some of the main pathways through which microbes in the gut impact the nervous system.

Can Probiotics Improve Your Brain?

These findings have raised many intriguing questions. Would altering the microbiome change predispositions to psychiatric disease?

Could probiotics be used to treat conditions such as anxiety and depression?
The short answer is a loud and enthusiastic yes, although an abundance of research will be needed before targeted clinical strategies are brought to the mainstream.

In the meantime, there are many steps that can be taken independently to fortify the gut microbiome and heal the brain.

A nutrient-dense diet filled with fermented foods is a powerful place to start, especially when a high quality probiotic is added in. 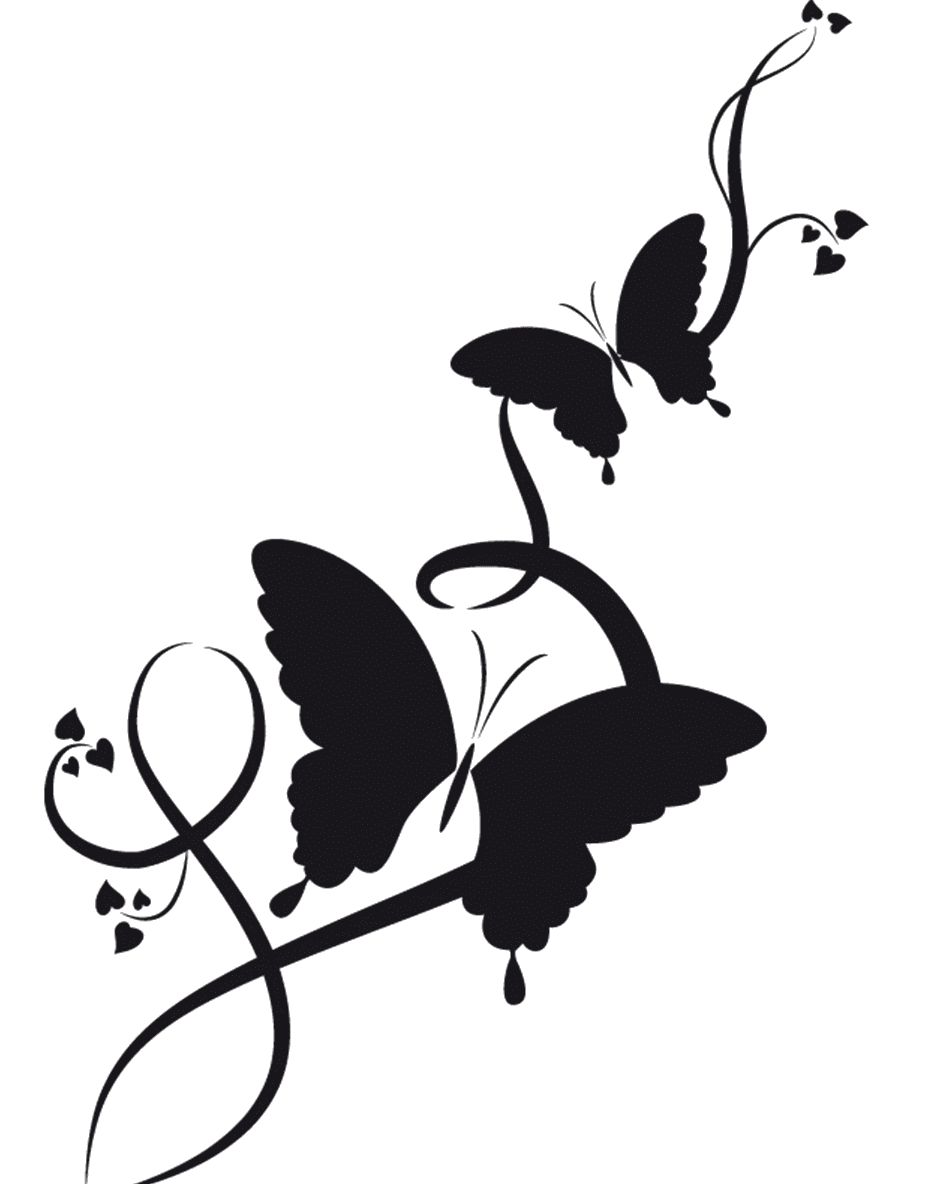 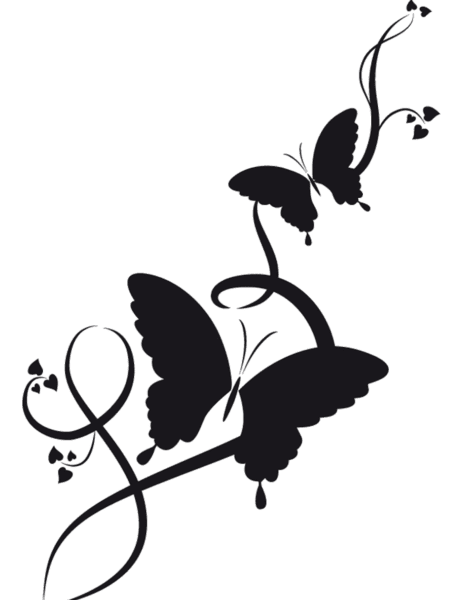 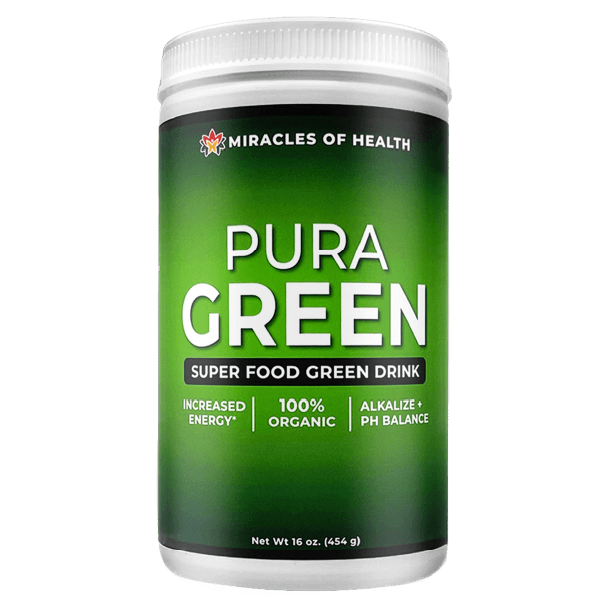 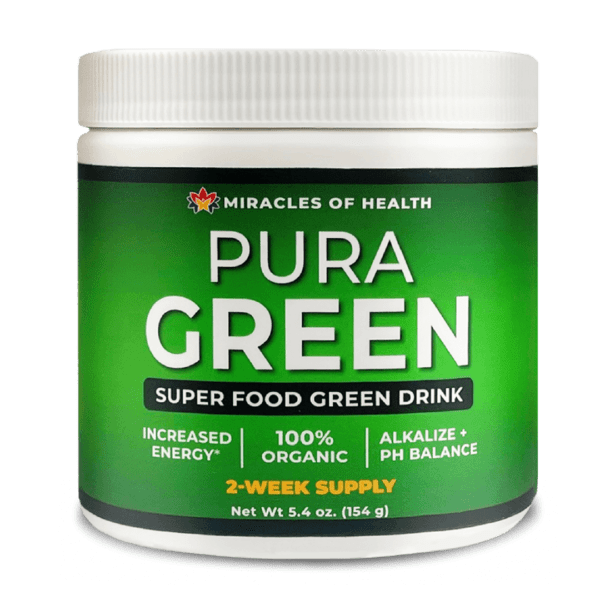 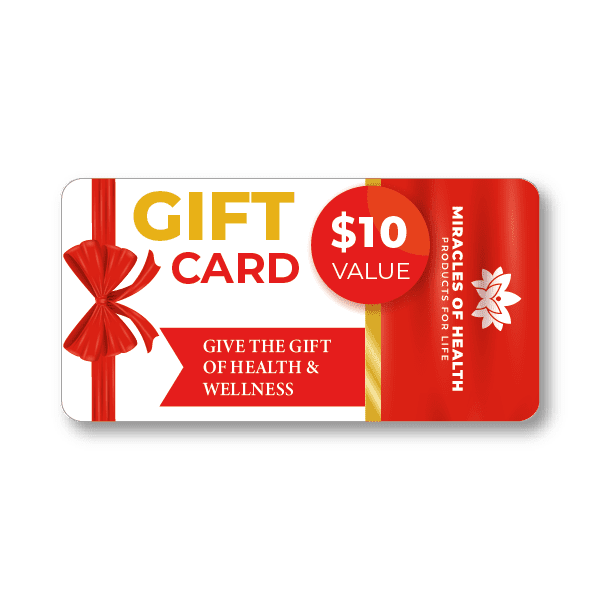 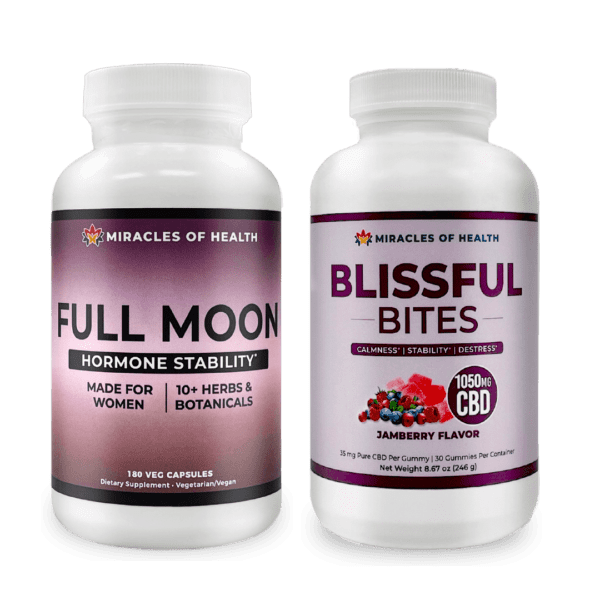 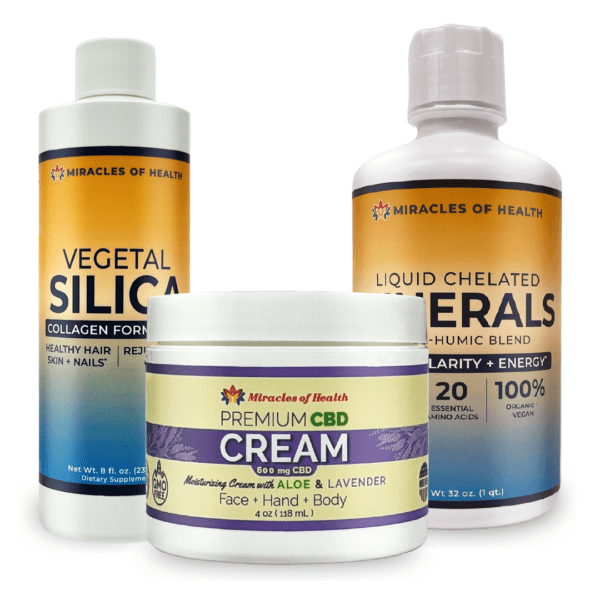 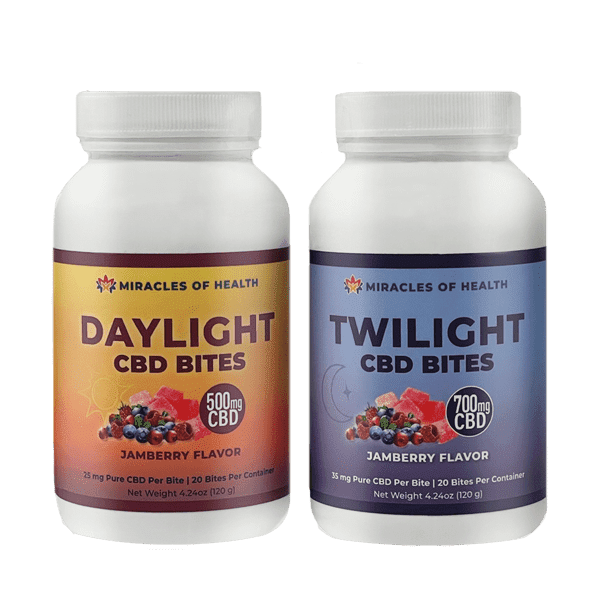 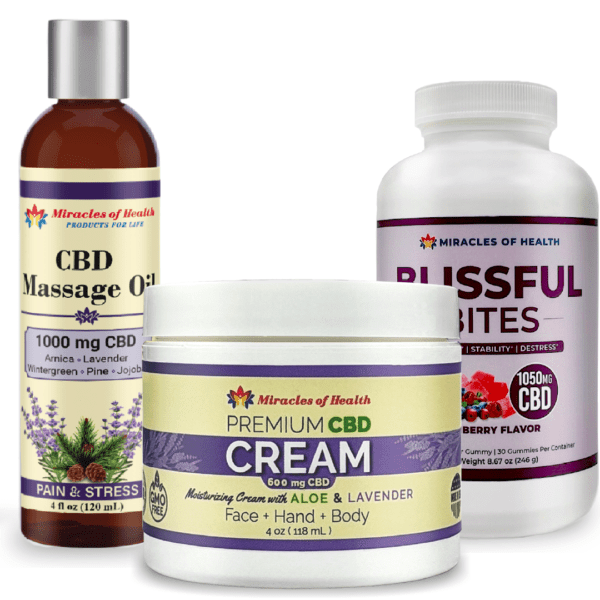 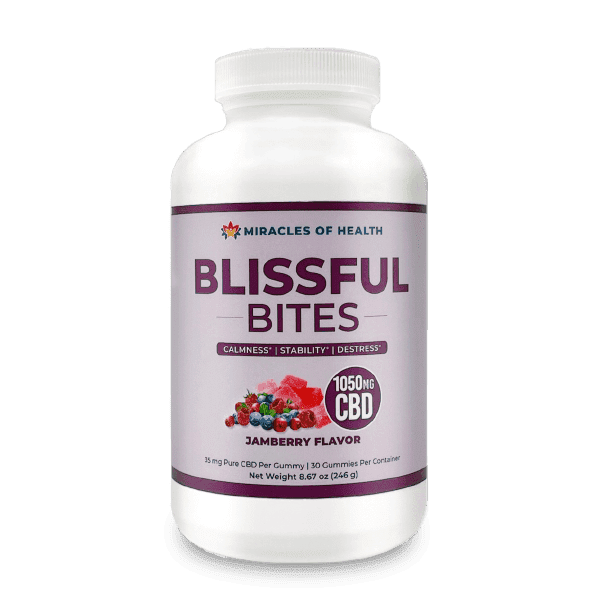 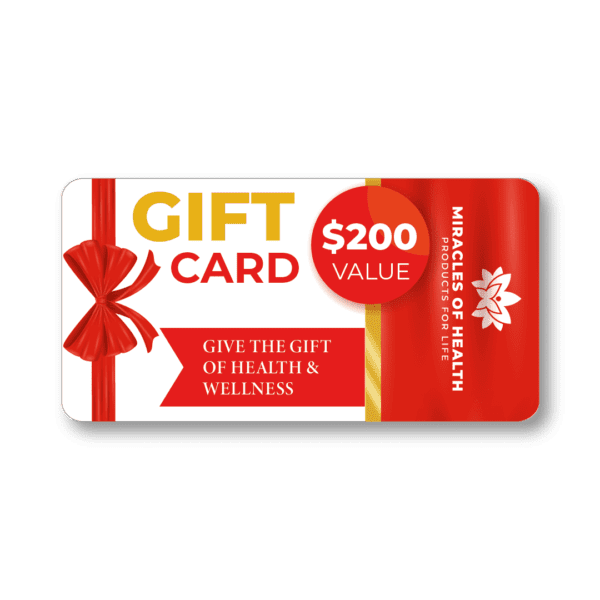