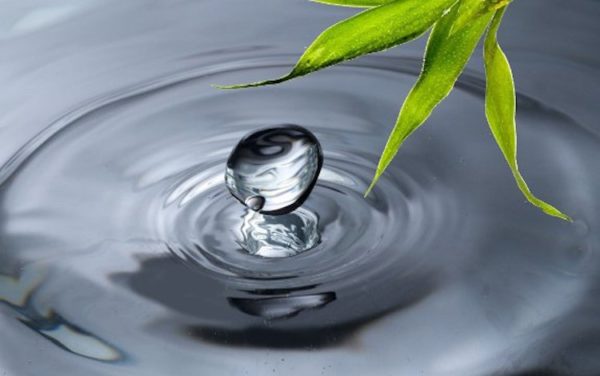 Some of the easiest problems to heal with colloidal silver are of the stomach, the bladder, the kidneys, the liver and the intestinal tract. These are all areas where colloidal silver is the most effective since it is better able to survive the hydrochloric acid of the stomach and of the chloride environs of the body.

Stomach, bladder, and kidney issues generally respond reasonably well to smaller amounts (a few teaspoons or tablespoons) of colloidal silver than does the intestines, colon, and liver because of their function in the digestive system. These last three generally require multiple ounces depending on the severity of the problem.

It is simply common sense; when there are systemic problems that are widespread in the body or if there are large numbers of microbes to deal with, it may require more colloidal silver to do the job. One cannot expect much results if trying to heal some issues with simply a teaspoon or two of colloidal silver, so don’t be afraid to use as much as you need for a short period of time.

It is important to remember that with a heavier usage of colloidal silver, especially for more than a few days or a week, one should take Acidophilus and broad spectrum pro-biotics such as Miracle Choice™ Probiotic 25 Billion an hour or so afterwards to replenish the colon flora essential for proper digestion.

The notion that colloidal silver kills all bacteria/flora in the gut and has no built in programming to distinguish good bacteria from bad is simply a myth. Often times “bad bacteria” is simply an overgrowth of what might otherwise be “good bacteria”. Such problems are often caused by the use of antibiotic drugs, which, by the way are, responsible for the deaths of thousands of people every year. Dr. Henry E. Simmons, former director of the FDA’s Bureau of Drugs, in 1972 Senate subcommittee hearings stated that antibiotics were, at that time, responsible for from 30,000 to 150,000 deaths. The numbers may be much higher now. Proper digestion is key to the optimal absorption of nutrients and a strong immune system.

About Our Colloidal Silver 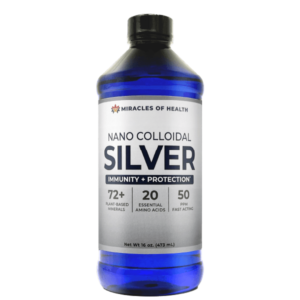 How to Boost Your Health and Immune System This Season

Staying healthy and having a strong immune system are all about supplying your body with[...]

Healthy skin is a key component when wanting to showcase your new tattoo. The same[...]

Pets are a source of joy for many households. If you ask anyone why they[...]

CBD Solving Sleep Troubles Sleep troubles are a serious problem when they haunt your days[...]

Cannabidiol, popularly known as CBD, is the second most abundant component of cannabis. While it’s[...]

In the 21st century, humans have adopted a significantly different lifestyle pattern from what we[...]

The Many Benefits of CBD to Your Everyday Health & Wellness

We have always embraced remedies that come to use from nature. The cannabis sativa plant[...]